Mouthwash doesn’t get rid of plaque that has already attached to your teeth, but it does aid in preventing more plaque from clinging to those chompers. Since mouthwash wipes out the bacteria that would cause plaque on the surface of your teeth, every time you swish a dental mouthwash, you’re wiping out plaque-producers by the millions.

Get Rid Of Nasty Food Particles

Food particles can lodge themselves between teeth. Swishing mouthwash, like flossing, aids in pulling those particles away from your teeth. And those particles likely harbor loads of bacteria. Remember, you’ll still want to floss twice per day even if you’re using mouthwash. Flossing can aid in reducing plaque between your teeth, as well as ridding your chompers of nasty food particles.

Since you’ll be boosting your enamel, you’ll be preventing cavities. Mouthwash is an excellent cavity-fighting product, and if you’ve got tender teeth, you’d better opt for a mouthwash remedy. As you use mouthwash over time, you’ll build a strong layer of enamel that’ll can prevent bone loss in your teeth.

Since mouthwash kills stink-causing bacteria, your breath will remain fresh longer. Most mouthwashes come with some sort of minty flavoring, and that’s much better than the odor of  stinky breath.

Here’s our advice as your dentist in the Mississauga area… use mouthwash! You’ll boost your tooth health! 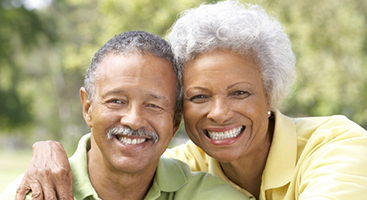 We were founded in order to bring our patients closer to their overall health by giving them an oral health that dazzles. Caring, professional and supportive, we aim to give your family a dental office they can be confident in. 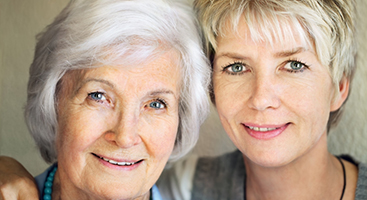 From the quality cosmetic dental care and dental implants that will give you a full, confident smile, to general dentistry for the whole family, we offer some of the best dental care services in Scarborough. 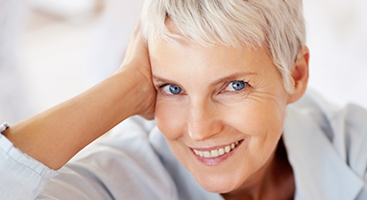 With your oral health, waiting could be painful, dangerous or detrimental to your confidence. It’s time to make the next step and be confident in your smile again. Contact our dental specialists today.